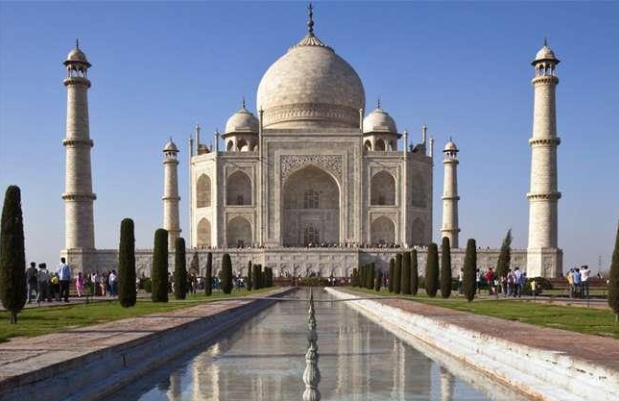 The global lockdown has severely impacted the tourism industry across the globe.

Not only has it adversely affected the economies of nations, but also the people who live in these countries, in particular those who regularly travel to different destinations.

We are unsure when the lockdown on a global scale will be eased and free movement will be facilitated.

Nevertheless, the extra time in quarantine is a great opportunity to create and perfect your future travel plans.

Countless landmarks are littered across the world.

Whether it’s the Berlin Wall in Germany or the Great Wall of China, we have made a list of our top ten exciting destinations where you should visit at least once in your lifetime. So why not do this once the travel restriction are lifted. 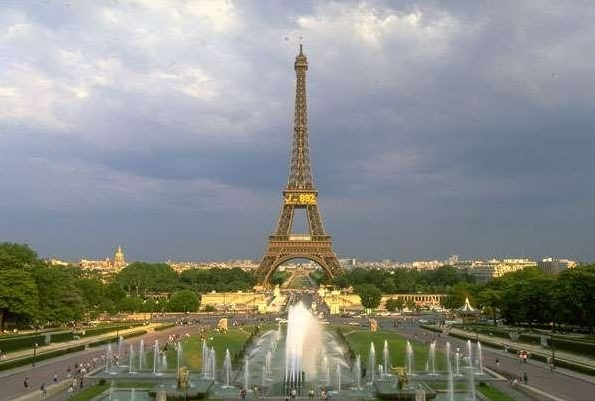 Paris is considered one of the most romantic cities in the world. Abound with an abundance of attractions, Paris offers tourists numerous reasons to visit, but the Eiffel Tower is one of the major attractions. Standing tall at 324 m, it towers over the entire city and can be seen from miles from almost anywhere in Paris. 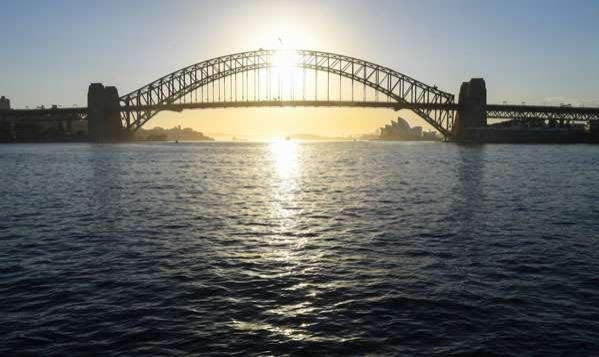 Towering at 134 m above water and extended 503 m long, the bridge extended between North Shore and Sydney central business, carrying cars, trains and pedestrians. Adventurers can climb the bridge where if they managed to reach the top, will be rewarded by the stunning view of the city skyline, Opera house and harbor which are all iconic landmarks of the country.

There are a number of things you can do in the Eiffel Tower, from capturing a photo of the towers itself, visiting the stunning glass floor of the 1st floor, climb to the top of the tower and get an amazing panoramic view of Paris from above. In addition, there are options of having lunch or dinner at the top tower with family, friends, or have a romantic date. 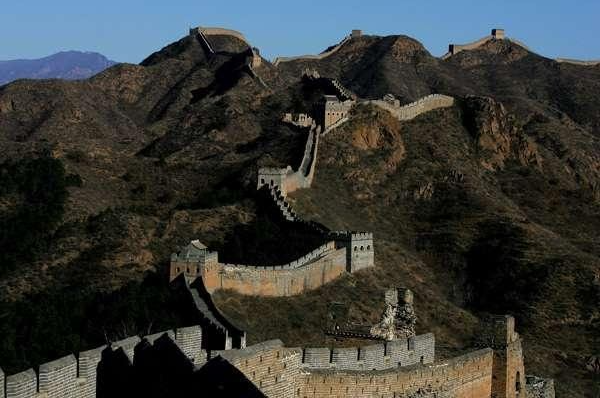 Expanding for 13170 miles, the Great Wall is a succession of walls built as a fortification system.  Despite much of the structure is dilapidated as a result of being built around 2000 years ago, the monumental structure is a phenomenon to behold. Section closest to Beijing such as Mutianyu and Jinshanling is considered very child- friendly, and popular with hikers. 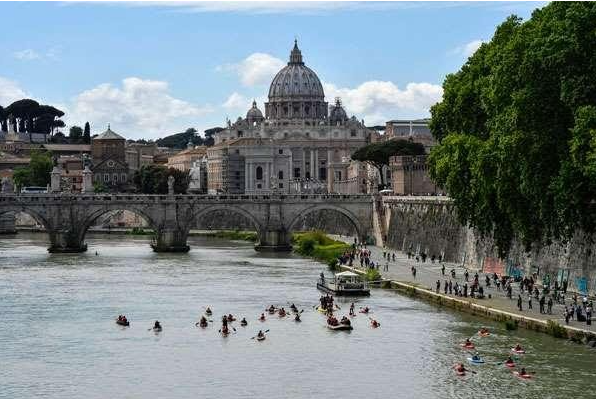 This is Italy’s most spectacular cathedral.  Located within the Vatican, St. Peter Basilica pride itself with numerous masterpieces including Bernini’s 29 m – high baldachin over the papal altar, Michelangelo Piera, and the soaring dome. Considered one of the two largest in the world and is renowned for the Renaissance sculpture as well as the combination of Baroque and Renaissance architecture.  Five of the greatest architect in Italy is known is credited for the construction, design and decoration of St. Peter. 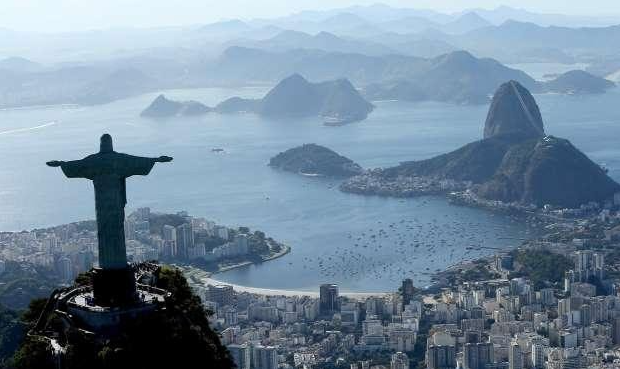 Standing at 98 feet, the massive statue of Jesus Christ, towers over the effervescent city of Rio de Janeiro in Brazil. The structure has earned itself at the top ten landmarks in the world in 2015. No trip to Rio would be complete without visiting the mountain location of the Christ the Redeemer and relish the spectacular views of the entire city 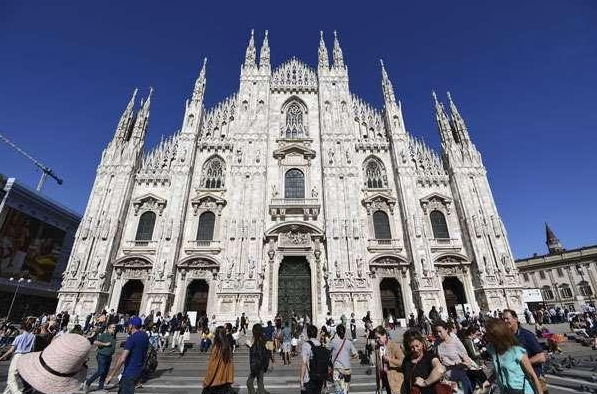 Considered one of the most infamous and elaborate Gothic Cathedral, the Milan Gothic cathedral is found at the center of the main square of Milan. The incredible white façade makes it worth one of the places to visit in Milan. Taking nearly six centuries to complete, it is the largest Gothic cathedral and the second largest Catholic cathedral in the world.

Majestically positioned on the banks of River Yamina, the Taj Mahal is India’s national treasure, a symbol of love and Romance. The beautiful shrine is adorned with exquisite ornamentation, pure white marbles and precious gemstone and is one of the most popular tourist destinations in the world.

Inspired by the love story of Mumtaz, Mahal whose wife Shah Jajan died during childbirth of their 14th child, the monument is a tomb that contains her body. 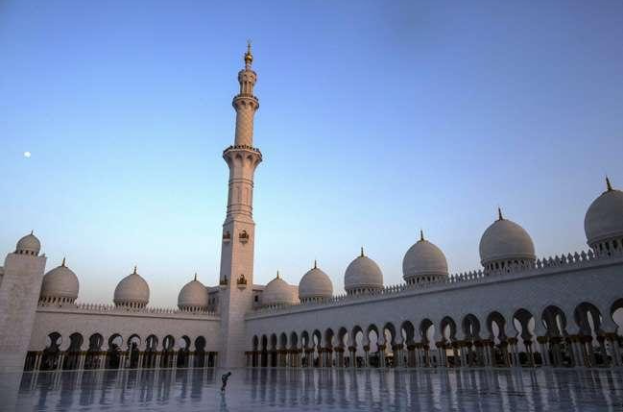 This breathtaking courtyard presents the largest marble mosaic in the world at 180,000 square feet. The Sheikh Zayed Grand Mosque features four 350 feet tall minaret which can actually be seen across the Abu Dhabi to the mainland.  This beautiful mosque is one of a few in the region that allows tourists to visit. 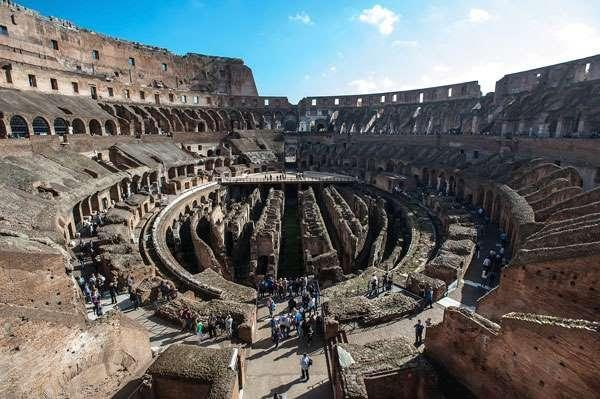 The Colosseum in Rome is a historic wonder is a picturesque vista to experience. The oval amphitheaters were built between the period AD 72 and AD 80. Constructed for the purpose of mass entertainment,

an estimated 70000 spectators congregated to witness gladiator matches and animal hunt. Ensure to see the Hypogeums which is the substructure of the Colosseum and was made to house animals and gladiators before their fight; and the third tier which posits a holistic view of the amphitheater and Rome. 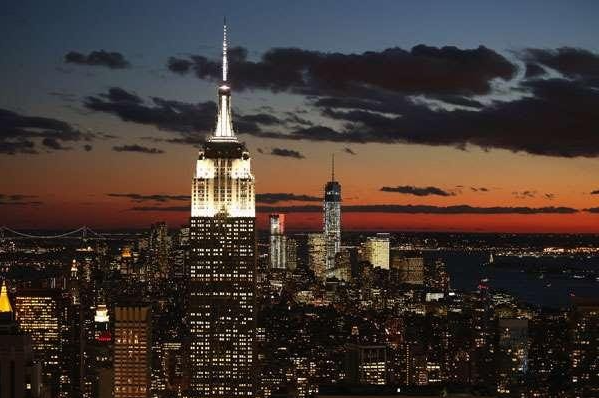 The Empire state building is one of the most remarkable attractions in New York City. Erected in 1931, the 102- story skyscraper towers 1454 feet tall and has been featured in a series of movies and TV shows. The interior of the ground floor is enough to captivate the attention of anyone. The lobby’s impressive art deco ceiling murals have been designated a historic landmark by the Landmark Preservation Commission.  If you’re feeling adventurous, why not take a ride up in the Glass elevator to the 102nd floor Observation Deck, where you’ll be astonished by the dazzling panoramic view of the city.

So comment and let us know what you think of our top ten list of destinations. Are there others which you think should be on this list or you plan on going after the lockdown, we want to hear.

How Traveling has changed since the Covid-19 Pandemic

5 Things to do in Dubai at Night

5 Things Not To Do On Vacation In Dubai