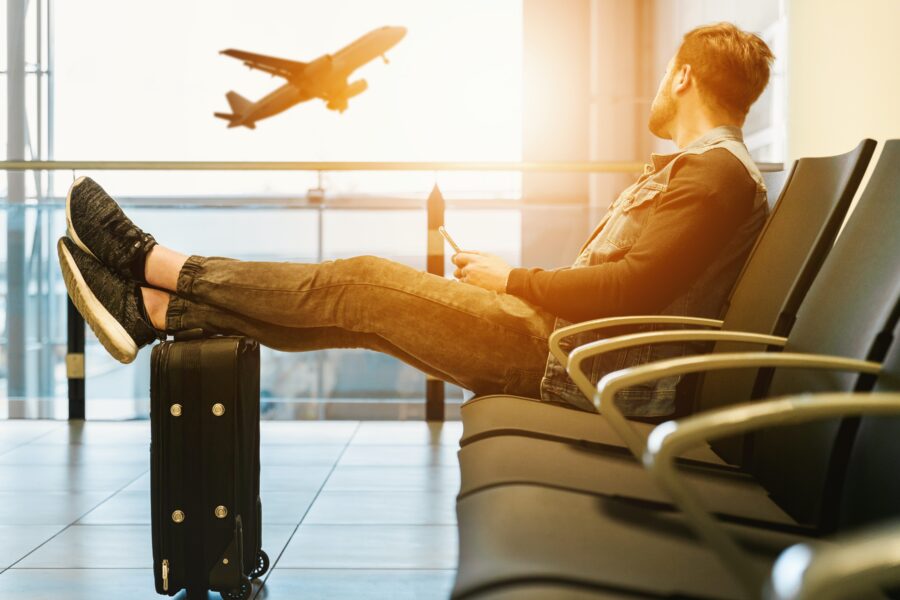 Tremendous doubt still pervades the global community on who can travel, which destinations across different regions are considered safe. The fundamental question is if it’s ethical to travel, especially since the world is experiencing a pandemic of immeasurable proportion. For those who travel, this is of paramount importance, this should be able to guide in your decisions of selecting a destination.

Americans still face restrictions compared to citizens of other countries due to the continued rise in cases and the abrupt change in CDC advice. Many countries recommend their citizens currently not to travel at all- even from state or province, or to specific countries.

With the US still leading in cases, only one-third of recognized countries are allowing US citizens to enter. Subjected to a number of procedures, US travelers are expected to undertake fever tests and needing proof of their COVID -19 test – conducted 48 -72 hours before arrival to the terminal – being negative before they can board a flight. Mask Wearing and Physical Distancing are enforced, with non-compliant persons fined or rejected from boarding their flights.  Numerous countries are feeling the negative shockwave from the economic downturn from the pandemic by virtue of a significant percentage of their GDP closely align to tourism. To stave off the imminent recession, a gradual phase of border reopening is facilitated in several countries despite the inability to completely control the rise in cases.

Restrictions are starting to lift in several countries in Europe. France will lift its monthly lockdown in three phases, commencing this weekend. While regional travel will resume soon, the French government has advised citizens against unnecessary travel, especially outside the region. Although Christmas is on the horizon, bars and restaurants are not expected to open until late January. This has caused countless persons to take to the street in a demonstration against the lockdown. Additionally, France’s usual winter sports resort, which provides a significant amount of revenue for the country during the season will not be reopened until January with coordination with other European countries.

Great Britain four weeks stay at home lockdown has been confirmed to end December 2. However, the county will return to a three-tiered risk based assessment for several regions.

Even though WHO encourages the avoidance of gatherings outside the immediate household, other European countries are starting to announce their guidelines for the loosening of COVID -19 restrictions over Christmas. For example; Germany plans to allow gathering up to 10 people in certain closed areas. Spain has stated they will limit gatherings to six to ten people in conjunction with regular curfews.

Nevertheless, most European governments are encouraging their citizens to refrain or reduce their traveling during the Christmas periods to mitigate the transmission of the virus.

In Asia, it was recently announced, the travel bubble between Singapore and Hong Kong will be postponed for at least two weeks, until further notice. The agreement was established to allow leisure travel between the two major cities once persons have tested negative for the virus. This new measure will replace the mandatory quarantine period for visitors. The reason for the delay was the rising cases in Hong Kong including a series of unlinked local transmission.

Unfortunately, the situation with COVID-19 pandemic has made travel unpredictable. Demonstrated by the chaotic situation on November 22, whereby hundreds of flights were abruptly canceled and thousands of passengers and staff subjected to last-minute COVID testing, in a bid to prevent two detected cases from spreading further.

Recently Chinese authorities announced the spike in coronavirus cases have resulted in the tightening of restrictions in the Shanghai district. Due to the increased cases, over 200 flights were reportedly canceled at Shangai Pudong International Airport.

Measures adopted by local authorities in China evolve quickly and effectively in the mitigation of the virus. Depending on the outbreak in other countries, China authorities are likely to modify at the shortest of the moment.

They have advised the postponement of nonessential travel as a result of the high possibility travelers may be refused entry or be required to quarantine upon their arrival or during a specific period of their stay. To reduce the risk of infection, travel is expected to abide by a list of rules.

Several countries in Africa have begun to ease COVID -19 regulator restrictions. Rwanda, Kenya, Senegal and other lists of African Countries have resumed international flights while countries like Nigeria and South Africa have now opened their borders.

This is a great development considering the swift action that many Africa governments enacted in the early moments of the pandemic. Compared to the rest of the world, the Africa region introduced some of the most strict regulations on the movement of their own citizens. The governments also discontinued international travel from high-risk areas such as the United States, Europe and Asia. These measures have yielded tremendous success with the region having the lowest infection in the entire world.

Now, the change in the regulation will allow the re-opening of international borders.  The government revised regulations have allowed the gradual return to partial regular social and economic activities. Gatherings, travel and curfew for commercial activities have been allowed under an instituted Alert Level 1. Restaurant and other outdoor activities are permitted once the numbers of people do not surpass 50 percent of the usual capacity of the venue. Strict health protocols are also mandated such as washing and sanitizing hands, wearing masks and social distance, which will be enforced.

4 Tips to Help you Avoid Missing your Flight

Here’s what airlines are doing to make travelling safe