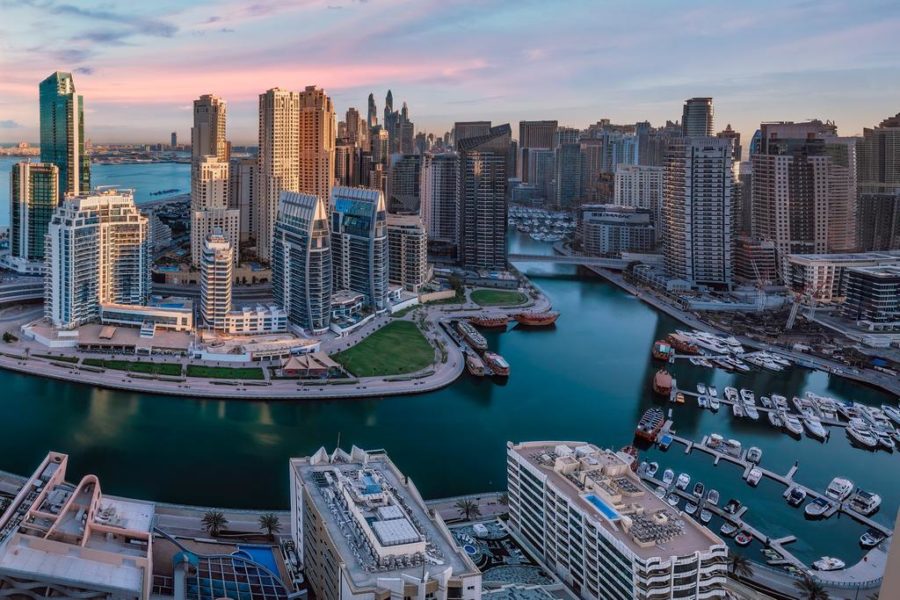 The History of The Dubai Marina

The ambition to provide Dubai with an adequate amount of living and working space has always been the top priority for the planners. However, this resulted in very little possibilities for rising horizontally, affording the developers little to no other alternative besides positioning vertically.

This meant builders increasing the number of towers in the areas already excavated and under construction during those moments. Creating more accommodation in the form of the Dubai Marina was the best move they could contrive within the time constraints allotted- admittedly becoming a brilliant idea for the entire project.

Based on a series of studies and trials, there was no better way than to commence building houses on the seabed, to meet up with the man’s ever-growing demand for housing and accommodation in the area and in different parts of the city.

The Dubai marina was initially called the Westside, and unsurprisingly has become one of the main tourist attractions for travelers over the past few years. 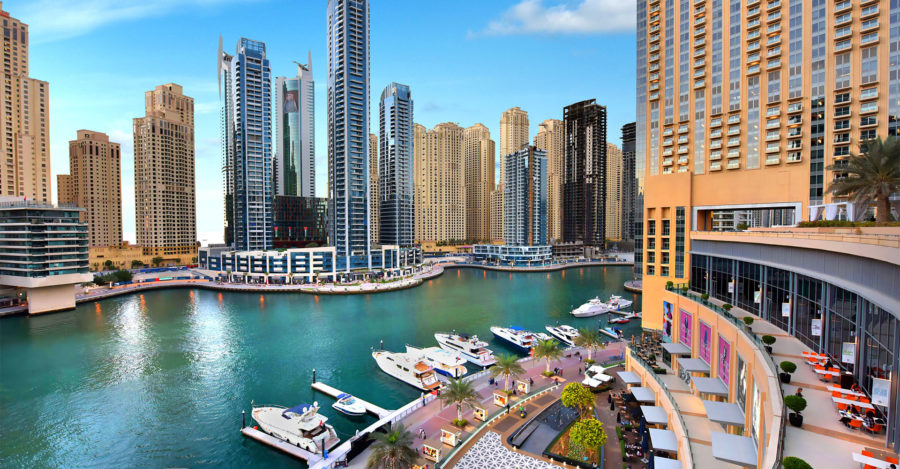 In a strategic movie, numerous Hotels in Dubai had moved their assets, aware of the increasing value on the surrounding real estate, to Dubai Marina. Notwithstanding obtaining the current record for being the largest man-made marina surpassing the namesake of Marina Del Rey in Los Angeles, Dubai Marina has the potential to continue its track record for exceptional commerce and trade, along with being a major travel destination for many years to come.

Having started in 1998, the plans for Dubai Marina has moved beyond being a secret to the outside world. It has provided an exceeding amount of 53 million square feet for Dubai needs since its inception.

The project includes carving an approximate of 2 miles of Dubai shoreline to facilitate a wide array of constructions, including featuring canals similar to Venice. With the objectives of developing high-end apartments and villas for about 120000 people, the Dubai Marina development has established itself as one of the best in human history.

The early Phase of the Dubai Marina

The earliest phase of the Dubai Marina developing, comprising of an estimated 25 acres started from the year 1999 until 2003, and cost approximately $200 million.

The area comprised of six freehold waterfront apartment, and sixty-four villas, all possessing rooftop gardens which were constructed during the initial stage of development.

Foreign nationals were provided the chance of purchasing the villas and apartments, creating a tremendous chance for all those who had the desire to own a house in Dubai.

It was a surprising endeavor the way how properties on the Marina sold like hot bread, especially for those with high-end purchasing power.

The development of the phase one project also includes the construction of parking space for over 2000 cars, themed restaurants, sports facilities, prayer hall, six swimming pools and a space for a wide array of retail outlets. All of this was set up and constructed to see through the initial phase.

Due to the strategic location within the fast-growing areas of the city, the entire zone of The Dubai Marina is also called the heart of new Dubai.

The purpose behind the undertaking was to create a small scale city within Dubai with highly developed infrastructure. Precisely situated on Interchange 5, tucked within Dubai Internet City and Jebel Ali Port, Dubai Media City and the American University, therefore situated in a perfect location for getting on with Dubai’s life.

This man-made marina was developed by the real estate giants of UAE, Emaar Properties and has over 200 building including of skyscrapers, Dubai Marina Towers,  Number one Dubai, Marina Touch, Infinity Tower, Princess Tower, Horizon Tower, Marina Terrace, and the infamous Le Reve, along with providing a strategic access point to many hotel owners.

It provides 1.5 million square feet of working and living space to the occupiers of its 101 planned floors.

The building structure is part of Sheffield Real Estate, which is a global real estate widely infamous for their freehold property development. The actual space generated by the building is unparalleled to anywhere in or around Dubai. 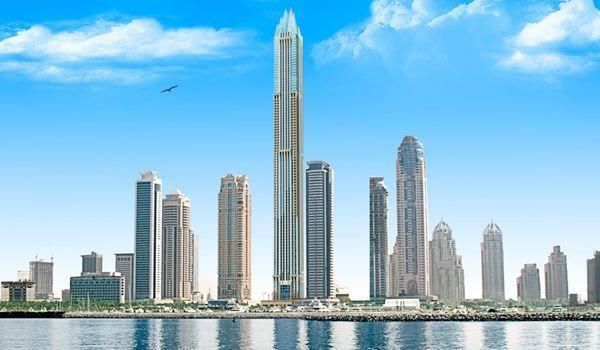 Additionally, the outlook of the Marina 101 is fantastic, with the outer layer of the structure constructed of glass and the summit that looks like a glowing crown. The tower was completed and made accessible in 2010 and now sits as one of Dubai’s proudest development.

There is no disagreement about the excitement that surrounds the Dubai Marina and the considerable amount of commerce it generated when it opened. However, it remains to be seen how long will the area be the prime location of UAE, since Dubai is notorious for establishing similar landmarks on a regular interval that normally exceeds their predecessors.

5 Must-See copycat attractions around the world