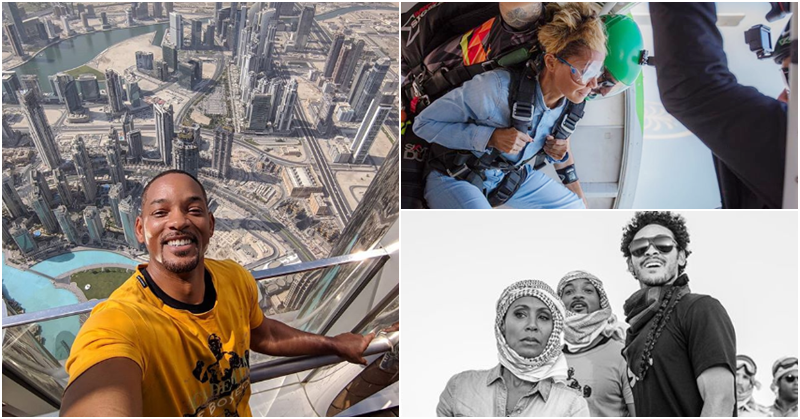 Celebrity spotting has become the norm in Dubai’s social life.

Everyone who is anyone wants to explore the vast stunning landscape of the most renowned city in the world.

The city has targeted business travelers, prominent celebrities and multimillionaire from across the globe, especially from the United States.

Dubai has made its intentions clear: they have virtually the best of everything. The tallest skyscrapers, the largest underwater aquarium, the best hotels, restaurants, etc.

The plan by the UAE to opens its borders to the outside world has been graciously received. We have witnessed the fundamental change of the middle east image on the global stage. By allowing many expatriates on its soil, Dubai has demonstrated that expatriates have and will continue to play a critical role in the city’s local economy, bolstering the exchange between the Arabian country and the outside world.

Whether from sports or entertainment, Celebrities are attracted by some of the amazing lifestyle experience offered by the city of Dubai. This is supported by the UAE main luxurious air transport, Emirates, which is ranked among the best in the world. Connecting to many cities, Dubai International Airport is used by an estimated 90 million passengers each year.

The city has a reputation as being one of the world’s most secure destinations. According to the Global Safe Index, the UAE has ranked as the second safest country in the world, exceeding other popular tourist destinations like Singapore, France, Italy, The US, Japan among others.

Offering an unbeatable breadth and depth experience to travelers across the globe, the city has an amazing array of Arabian cuisine restaurants, luxury hotels, from beachside resort built with beautiful Arabian themed architecture such as the first world’s seven class hotel: The Burj Al Arab.

Don’t be surprised if you see football superstars such as Paul Pogba or Lionel Messi walking out of the world’s first 7 Stars Hotel. The popular footballer, which is considered one of the greatest players in the world visited Dubai during the holiday with his family, enjoying some of the most exciting attractions the city has to offer. He was also spotted with Manchester United midfielder Paul Pogba, sampling a series of international cuisine Dubai has to offer. 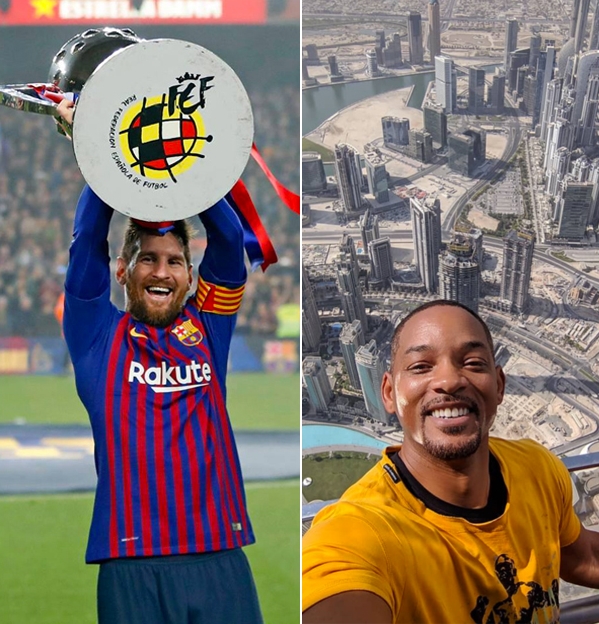 Messi and Paul Pogba are just a few among a long list of Global superstars visiting Dubai to bask in the unique lifestyle and cultural attractions. Other celebrities spotted in include Rihanna and Jennifer Lopez You will also see famous Hollywood movie star as Will smith making frequent trips to the city. 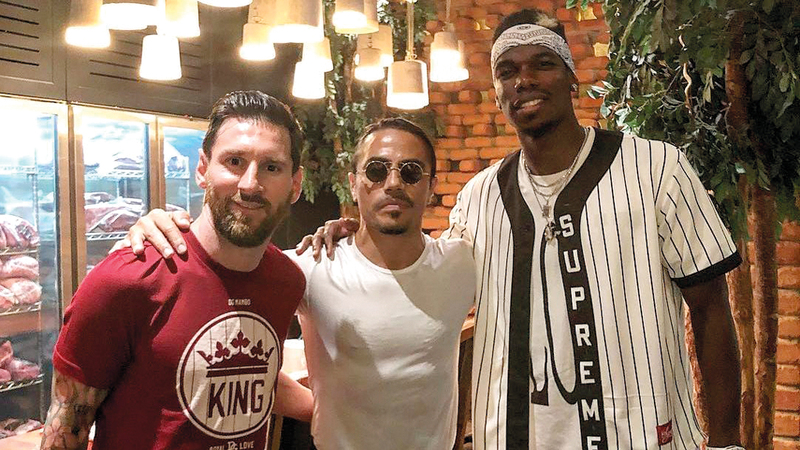 Literally, Will Smith can’t seem to get enough of Dubai; he even stated it as his favorites city on earth. In an interview, he explained why he loves Dubai.

“Dubai dreams the way I dream, when I landed I was like, ‘that’s how I would build a city if I was making a city’. It really flows with who I am. You never know why a city speaks to you… it’s just the energy of progress here.” 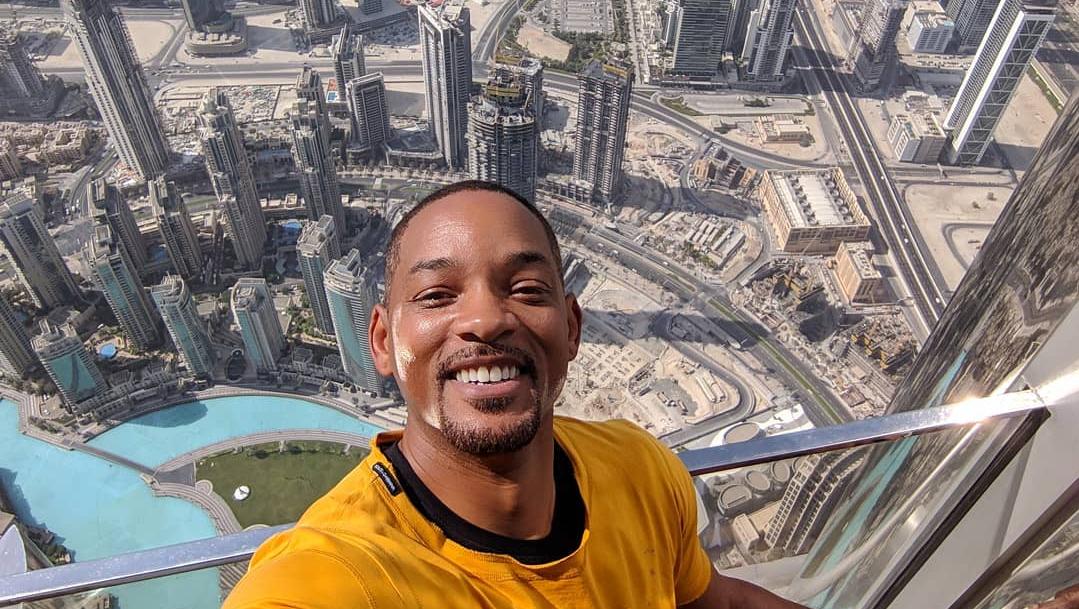 It is not solely the sybaritic/Luxury surrounding that has made celebrities mesmerize by Dubai. From culture, history to arts, entertainment, Dubai delivers an authentic and unparalleled experience that travelers cannot find in any other country.

Adventurists’ junkies will have a wide array of adrenaline pump activities to revile in, including camel riding, sandboarding, dune dashing, skiing in indoor snow slopes and sky diving whether indoors or outdoors. Will Smith decided on his fiftieth birthday to go sky diving, jumping thousands of feet from a plane. 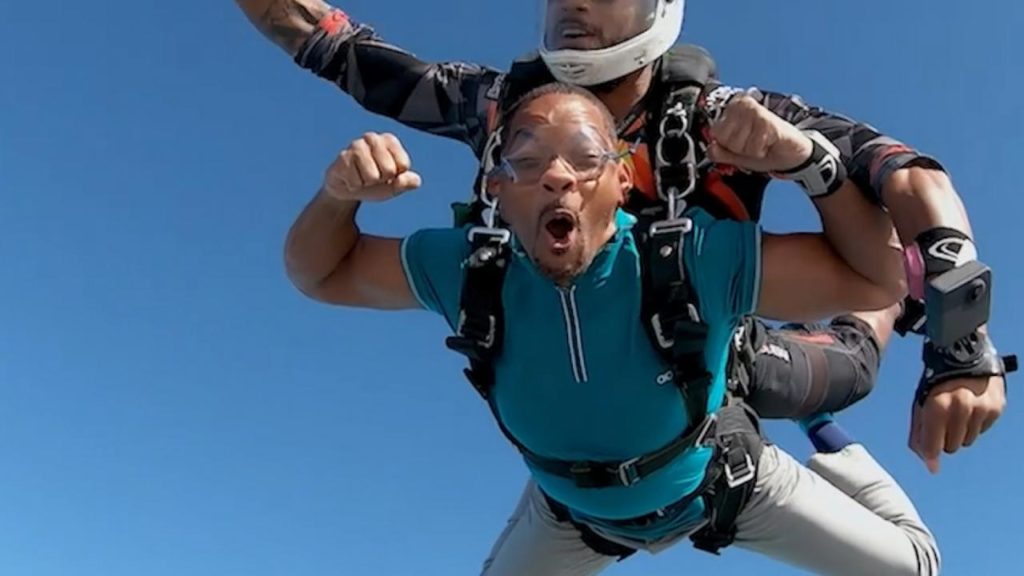 If you’re not into the hype life or an adventure junkie, well I guarantee you will love the breathtaking scenery of the city, in particular during the night. You will never get enough of the picturesque vista of Dubai.

We suggest visiting the Dubai Mall that delivers a spectacular show in front of the waterfall and Burj Khalifa every half hour, starting from six in the evening until ten in the night.

Take a majestic sunset cruise starting from the Dubai Marina, and sail around the various iconic sights such as the Blue Waters Island, Atlantis the Palm and the Burj Al Arab, but remember please bring your camera, you will want to have these pictures for a lifetime.

If this recommended idyllic sightseeing doesn’t wet your appetite to embark on a more visceral experience to discover the ineffable effervescence of Dubai, I don’t know what will. 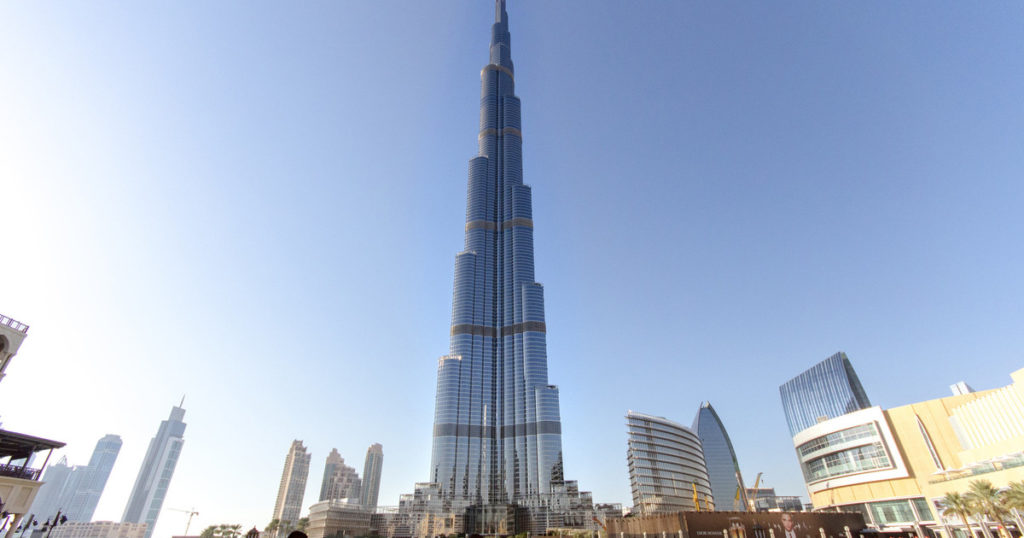 In a survey on travel site luxury hotel guide, 3 million voted for Dubai in the survey, ranking Dubai as the second best city in the world for tourism second behind the city of Paris. 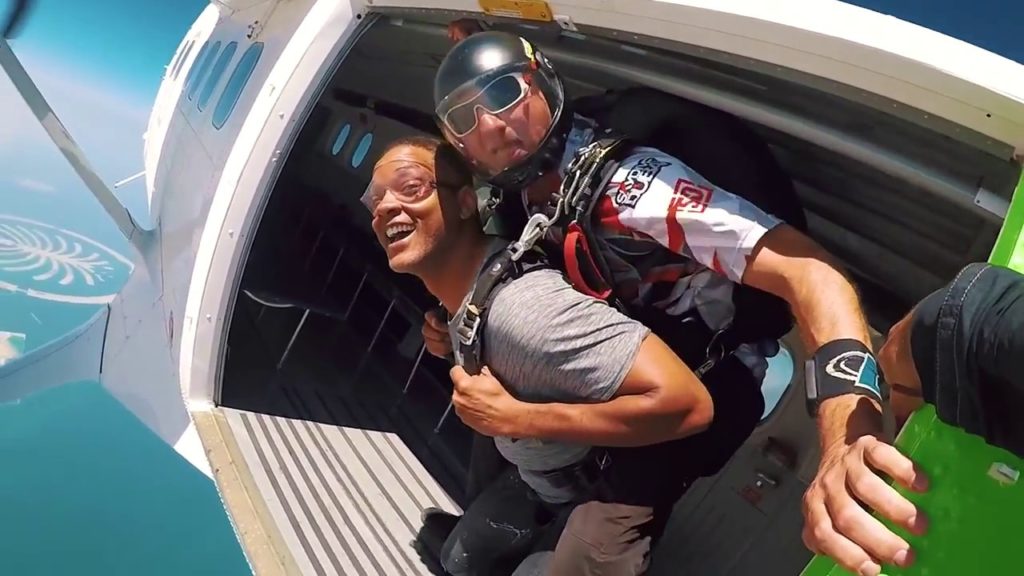 The growing increase in Celebrity arrival to Dubai signifies the city rising status in the world luxury tourism map.

This analysis of the expanding recognition of Dubai can be extrapolated in the context of the increasing interest from other tourists across the world.

In 2019, Dubai has welcomed 8.36 million visitors in the first six months of 2019 (January-June). This an impressive three percent increase in tourism volume compared to the same period last year, according to the recent data released by the Dubai Department of Tourism and Commerce Marketing (Dubai Tourism).

With a projected rate of 5.5 percent, Dubai’s global status is expected to grow yearly. Also, it was recently reported Dubai topped the global list of highest international overnight visitors for a third consecutive year.

Expo 2020, a global meeting, where countries from all around the world convene to discuss a range of topics such as innovation and sustainable development – is expected to draw an estimated 25 million visitors, 65-70% will be outside of the UAE. 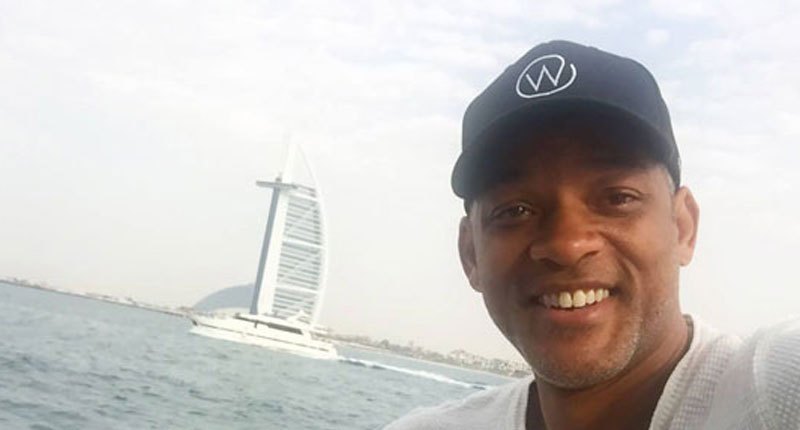 In the coming years, the UAE is expected to undertake numerous development plans, projects that will embed itself as the preferred tourist attraction to millions of tourists across the world. Therefore, we can anticipate the best of Dubai is yet to come. For those who have to experience Dubai in recent years, best believe you can anticipate a more luxurious experience later down. Therefore, prepare for another visit.

The Best Hotels in Dubai: Choose between Cheap 3 Star Hotels, Best 5 Star Hotels and Hotels Close to the City Centre

6 Attractions in Paris You Must See in Real Life

How Traveling has changed since the Covid-19 Pandemic