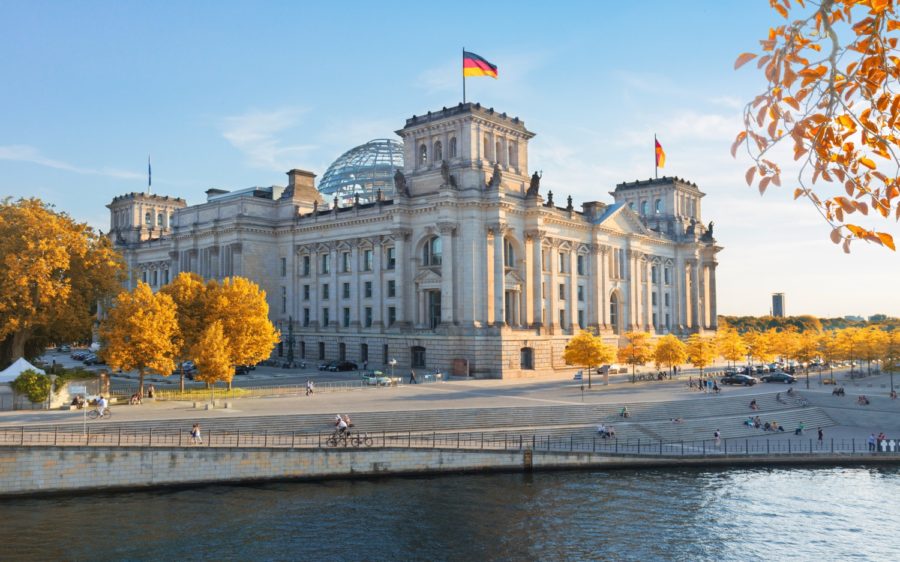 Are you going to Germany soon? Do you plan to go to Germany in the future? Here is some important information you need to know before traveling to Germany.

Germany has a copious amount of history: good and bad.

Here is some background information you should know of one of Europe’s premier country if you’re planning to make your next vacation spot.

A lot of persons might not know, but the official name of the country is Federal Republic of Germany. 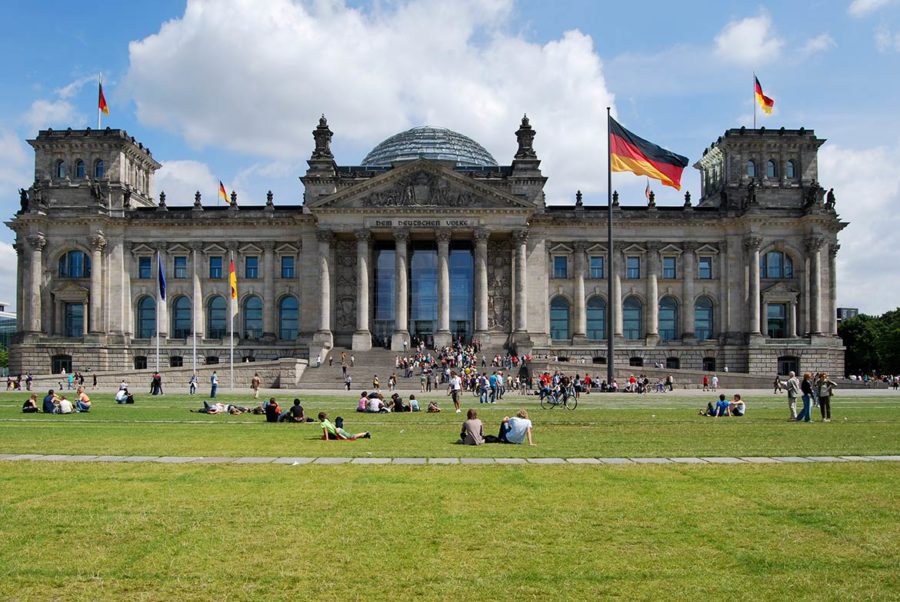 Germany encompasses a landmass of over 135,000 square miles, about the size of the state of Montana. The capital of Germany is Berlin and has a population of over 3.5 million residents living within the border of the city.

The 2nd most popular city in Germany is Hamburg, with 1.7 million residents living in the city. Other major cities include but is not limited to, Munich with approximately 1.2 million persons, Cologne with an estimated 1.1 million. There is alsoFrankfurt with over 640,000, Dortmund with over 590,000 and many other cities with a sizable population. Evidently, German compacts a great number of persons into a relatively small area.

Assessing the terrain, German comprises of a bit of everything base on the country’s geographical locations. The North consists primarily of plains and shorelines, while the central part is considered a fertile basin. The southern part of Germany is primarily mountainous, sharing a border formation with Switzerland. With such divergent terrain, the climate varies with different areas experiencing different temperatures, but most of the region is generally cool rather than warm with a significant period of rain for most of the year.

The Language of Germany

The official language of the country is called German. Nevertheless, Russian is spoken by a wide cross-section of the population as well as English and French. With education mandatory for ten years, studies state that the literacy rate in Germany boasts more than impressive 99 percent, making it the highest in the continent of Europe. The live expectancy for a German man is 74 years while the women are expected to live an additional six years on average.

Citizens of the federal Republic of German are known as Germans. The recent population’s study stated the population exceeded 82.7 million and is expected to remain consistent until the period 2024.  Evidently, the ethnic breakdown is primarily German, but Danish minorities exist in the north of the country, while Slavic minorities are found in the south of the country. In spite of various policies entrenched in the social structure of German relating to migrants, German has a strong influx of immigrants with an estimated 7.3 million persons who qualifies for the status.

In regard to religion, Germans are divided into two major categories.  There are approximately 26 million protestants and 26 million Roman Catholics. Meanwhile, an approximately 3.3 million people consider themselves to be Muslim. Other religions and non –belief are scattered among the remainder of the population.

5 Tips  Before Vacationing In Germany

Germany has emerged as one of the premier tourist destination spots in Europe to vacation to in recent years. With distinctively and diverse landscapes which includes mountainous regions contrasting with beautiful beaches and large natural forests, Germany is the ideal destination offering an abundance of amazing destination to interest everyone.

Granted, the Germans are known to be very hospitable and welcoming to tourists to their countries. Once you interact with these locals you will recognize how proud they are of their country and the progress they have made in becoming a global player in tourism, economic and culture.

For many visitors, Germany is their first exposure to Europe and its small, but apparent uniqueness in their culture.

Here are some tips for traveling to and staying in Germany:

German has accepted the Euro for its currency for the ease of trade across its border with its other European partners.

Virtually every financial institution and establishment in the country uses the Euro currency to conduct business. US currency is also accepted but not all businesses may feel comfortable in accepting US dollar, especially in regard to giving you a fair rate during the transaction. Credits are accepted but not all cases relative to other countries, so we recommend plan ahead by bringing adequate cash as a contingency.

One of the first things tourists immediately notice when settling into their hotel room in Germany is the unusual style of Electric outlet.

Unlike American 100 Volts, Germans much higher 220 Volts outlets disgorge much more power. Most hotels provide adapters for their guests to borrow or rent, but we suggest bringing or purchase a voltage regulator with an interchangeable adaptor. Your device without the regulator may not be used to the extra voltage coming from the outlet and may cause major malfunctions. This is in particular regard to fragile electronics such as laptops or phones whereby if the electrical charge exceeds certain voltage, the device could be damaged.

3. Using the Internet in Germany

Since we’re on the topic of laptops and phones, if you enjoy staying connected, then perhaps, you will likely want to know how to get online while on Vacation in Germany. Many Americans are familiar with paying a flat rate for unlimited usage of the internet, but German ISP may charge a per-usage fee, depending on the plan you select.  Mainly, hotels offer free Wifi, however, there are some hotels which are known to charge a per night fee to use their internet. We suggest it would be a good idea to ask about rates and availability at your hotel front desk before connecting your device to their wifi – German hotels long-distance rate may unexpectedly rub travelers the wrong way.

4. Using your phone in Germany

Once your cell phone uses GSM technology, then you should not experience any troubles using it once you’re in Germany. If not, then you probably out of luck and may encounter a range of difficulties. Cingular, Verizon and T- Mobile have all employed GSM technology within their systems in recent years, a bid to facilitate trans-Atlantic needs. We recommend checking your carrier availability and range before traveling to avoid any unnecessary issues.

Many tourist from the US or other countries may be familiar with a problem many Germans also face – PARKING. If you rent a car in Germany, then its highly possible for parking to become an issue when visiting larger cities including Munich, Berlin and Hamburg. This perhaps may be exacerbated by the frequent tolls, one-way streets, narrows streets and no shortage of pedestrians to look out for, especially since Germans have adopted a healthier lifestyle mindset to walk to their destination than drive. German public transportation is considered one of the best in the world and normally more cost-effective than renting a car, so we recommend using the trains or metros, even taxis whenever possible to reduce your expenses.

These recommendations are guaranteed to make your vacation in Germany an amazing time.

The Best Hotels in Germany:

5 Things Not To Do On Vacation In Dubai

4 Important things to know when going to the airport

Is it Safe To Travel During the Coronavirus (COVID-19)