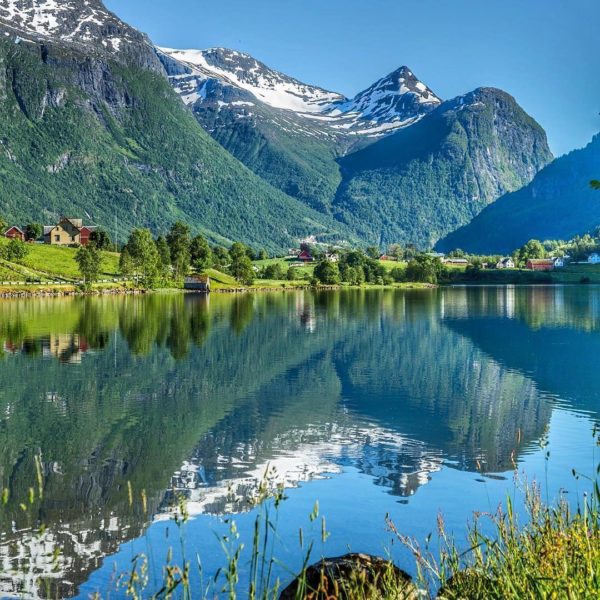 Switzerland should be on your list of European Countries to visit. It’s an absolutely beautiful country with each area of the country appears to be nurtured and lying in the midst of nature.

The country has the magical lands of the Alps and Lake Maggiore, and beautiful places like Geneva and Bern are highly featured in the hearts of many.

If you are planning to visit Switzerland in the future, we recommend that you visit one of these cities.

Switzerland will greet visitors with some of the most amazing cities in the world such as Zurich. The metropolis is a prodigious financial center. 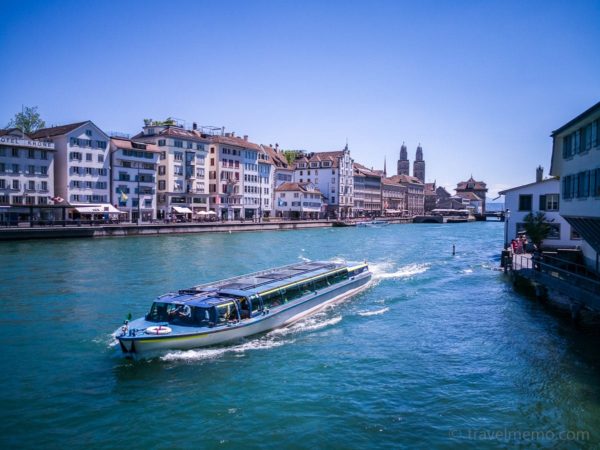 Beside its location in close proximity of the Limmat River, The city has a quantity of breathtaking and mesmerizing attractions, including Gothic Fraumunster, The Fluntern Cemetery, where the famous Irish writer James Joyce was laid to rest and the Church of our lady.

Don’t worry about accommodation. The city  is abound with wonderful hotels like the Atlantis Hotels, Arabella Atlantis Sheraton Hotel, as well as The Baur au Lac Hotel which I assure have the best amenities.

Snuggle up on the beautiful shores of river Geneva in the historical city of Switzerland-Geneva. Among the numerous pulls, the city is known for housing the worlds tallest fountain: Jet d’Eau, the renowned museum: Musée international d’horlogerie (which will inform you about the worldwide infamous swiss watches- why not get a pair for a souvenir). Also the city is the home of Cathedrale de St.Pierre.

The enchanting city of Bern is the capital of Switzerland. Bern is also one of the of the Switzerland primary’s  cultural hubs. In addition, Bern is one of Switzerland final hub and is nestled within the curve of the River Aare.

Some of the amazing features of the Bern city include the Kuntmuseum or art museum with the original magnum opus Swiss painting of Paul Klee, the majestic arcades and some of the most majestic ancient fountains.

There are other museums like Bern Historical museum that showcase exclusive 15th century archaeological artifacts. These museum along with Kunsthalle Bern museum receives a delightful number of tourists.

The region of Bernese Oberlans in Bern is another vibrant tourist location. The area possess a range of resplendent spots such as the Interlaken town that are surrounded by three mountains namely Jungfrau, monch and eiger.

The stunning Grindewald glacier is in close proximity of the popular Grindewald resort. Close by is the Trummelbach Fall and Staubbach Waterfalls, that can be viewed via the elevator built deep in the rocks.

The city of Lucerne is renowned for the great  Lowendenkmal, also known as the Lion Monument. The city is also fortunately endowed with amazing scenery that includes villages and mountain. The city is set at the top of where the River Reuss flows out of Lake Lucerne.  You can viewed this all from the worthwhile bridges there such as the Chaff Brudge or the Chapel Bridge. 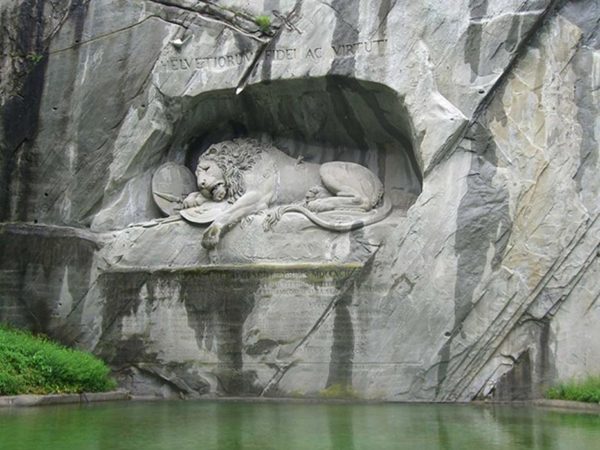 If you are looking for some festivities, celebrate with Swiss by visiting their well acclaimed Montreaux Jazz Festival in the Montreaux city. You will revile in the pulsating music that will rock your body from side to side.

What can also be enjoyed is the stunning work of art from various artists at the renowned Collection De l’Art Brut museum that’s located in the city of Lausanne.

The town of Kloster is crowded with visitors for its incredible ski resort that is known as Klosters. Skiing can be relished at the infamous skiing resort in the town St. Moritz. Since the town is cradled on the southern part of the Alps Mountain, positioned at an altitude of 6000 feet, rendering it all more appealing to the thousands of visitors each year.

How Dubai Marina Became A Travelers Favorite Destination In Dubai