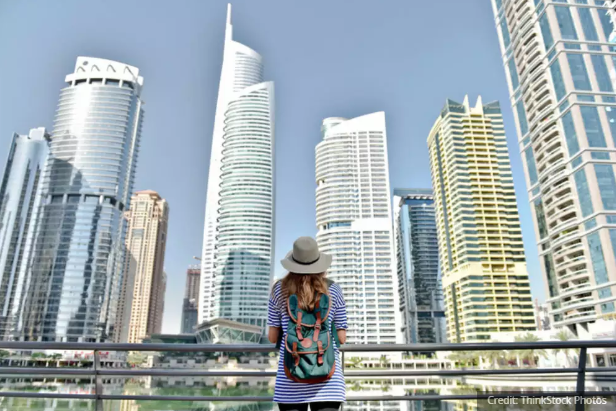 Dubai is a traveler paradise, tucked in the playground of the Persian Gulf. It can be considered the Vegas of the middle east with some exceptions.

While this vibrant city is one of the most lenient, nonjudgmental cosmopolitan destinations in the region, you still have exercise some level of caution with regard to certain practices. 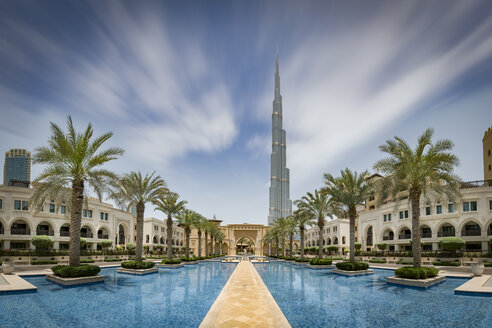 Many of the customs of the western countries are not tolerated in the city. Furthermore, what considered appropriate in your country may be illegal in the country, and may attract hefty fines or prison time. There are reports of numerous foreigners being held behind bars due to committing various offenses

Therefore, we’d like for you to learn a little about the city before planning your vacation. Nevertheless, don’t be alarmed,  we’re not here to scare you, we just want all our readers to be prepared when traveling to Dubai. Adhere to the rules, customs and cultural sensitiveness and I assure you, you will have one of the best vacations in your life. Below we have put together a list of the 5 things not to do when you’re in Dubai.

1) Don’t use your left hand

Normally, the left hand is used for personal body hygiene in Muslim countries, therefore be aware to avoid using it in certain situations as not to offend the locals. It is recommended not to greet anyone with your left hand or open the door with your left hand. Also, don’t hand somebody something with the left hand, especially when handling food or beverages. The reason is that the left hand is considered unclean and unsanitized, even if you’ve washed with soap or other anti-bacterial. For many, I don’t think this is something that should pose a challenge to comply with.

Dubai is one of the most stylish cities in the world, possessing all the latest designer fashion from across the world. However, this does not license travelers to wear just anything in the public domain. Many travelers feel the need to wear whatever they feel comfortable when they travel to other countries. However, Dubai has a relatively low tolerance for this sort of behavior. You will see signs in multiple imploring persons to be modest in their clothing in the public domain.

Admittedly, the laws seem open to interpretation and hard to enforce. Yet, we recommend keeping your clothing more conservative, especially in government buildings, avoid exposing the skin (belly, legs, hands) and curve to be on the safe side.

If you plan to be travelling to Dubai during the holy months of Ramadan (the ninth month of the Islamic calendar), we suggest not to eat, drink or smoke in public while Muslims are fasting from dawn till dusk.

Ramadan is a period observed by Muslims across the world as a month of fasting, prayer, reflection and community. Muslims abstain from eating food, drinking any liquids or smoking, and engaging in any sexual activity, from dawn to sunset.

Even the consumption of food or beverage in a car is considered disrespectful. However, you can consume, without any form of restriction in the comfort of the hotel you’re staying or the privacy of your home. There won’t be any issue once you’re not in the public domain. Notably, most eating establishment will be closed for business. The only exception to the law is pregnant/nursing moms or small children, notwithstanding their discretion is advised.

4) Don’t Use Expletives Or Derogatory Language

Upset? Want to drop the F-bomb? Well, Dubai is the wrong place to be cussing. Bite your tongue and contain your profanity, insults and vulgar language. Under no circumstance utter any form disparaging remarks or blasphemous against the country’s main practice of Islam. This is deemed a serious, punishable offense, resulting in a number of tourist being incarcerated by virtue of rambling of their condescending comments. Inherently be culturally sensitive to Dubai’s law and refrain from using any form of swearing or any language considered insulting to Muslims.

Dubai is immensely conservative with regards to bad language. These expletives and other forms of vulgar language and rude gestures are obscene in nature, in which offenders can be fined or be jailed.

Kissing or any form of public display of affection is prohibited in Dubai. Considering it is socially unacceptable, if you want to avoid getting in trouble with law enforcers, keep the make-out session between you and your partner completely private or indoors. Unfortunately, even a casual peck on the cheek or embrace between couples or friends is discouraged.

Such action, though considered harmless can put you in the position of possibly being arrested or being socially scorned. Refrain from all forms of kissing and public affection to be on the safe side of the law in Dubai.

Now that you are aware of the things not to do in Dubai. Here are some things that you CAN do in Dubai after dark.

The Best Hotels in Dubai:

4 Tips to Help you Avoid Missing your Flight

How Dubai Marina Became A Travelers Favorite Destination In Dubai